You are here: Home About us Our name

The name of PANAMERA comes from Panamericana, and the Spanish words “Carretera Panamericana” meaning “Pan-American Highway”, the infamous network of open road that connects Alaska to Argentina and runs straight through the United States.

The idea for the Pan-American Highway emerged at the Fifth International Conference of American States in 1923, where it was originally conceived as a single route extending from Fairbanks, Alaska in North America to Quellón, Chile in South America. This network of roads measures about 47,958 kilometers (29,800 miles) in total length and is the world's longest "motorable road."

Mexico, to celebrate the completion of their section of the highway and its magnificent engineering, announced “La Carrera Panamericana”, or “The Pan-American Car Race”, in 1949. La Carrera Panamericana, originally held from 1950-1954, was unlike any other race in the world. More grueling than Le Mans, four times longer than the Indy 500, and much more treacherous than the Mille Miglia, the race became an international sensation.

The great European manufacturers, such as Ferrari, Maserati, Lancia, Porsche and Mercedes- Benz, came to race as well as the North American manufacturers, including Chevy, Ford, Studebaker and Oldsmobile.

La Carrera Panamericana also affected engineering and marketing strategies from Modena to Michigan. Ferrari designed the 340 Mexico specifically for the race. Lincoln was repositioned as a high-performance luxury sedan because of its successes in Mexico and Porsche named the Porsche Carrera in honor of its race wins.

In response to increasing concerns about bystander safety, the La Carrera Panamericana was discontinued in 1954 and it lay dormant for the next 35 years. By 1988, car safety had markedly improved. With the blessing of the Mexican government, the race was brought back! There is finally a venue where these marvels of modern technology can be turned loose.

Getting into the spirit, Porsche has once again named its most recent rocket ship the Panamera in honor of the Panamericana.

This truly is the last great open road event in the classic point A to point B fashion. There is finally a venue where these marvels of modern technology can be turned loose!

The three basic ideas behind IMD International Search Group are “Trust” “Expect” and “Discover.”
At Panamera IMD, we wanted a name that evokes a sense of discovery.

Along the 40,000 kilometer Panamericana Highway you can see all its beauty and the different experiences can be endless.

The same can be true for your next assignment with us, where not just the result (a great candidate, the perfect job placement) is the aim, but a journey filled with experiences, excitement, humor and new insight.

The car buff will recognize this as two Porche brands, named after the street race in Panama, also called Carrera Panamera. 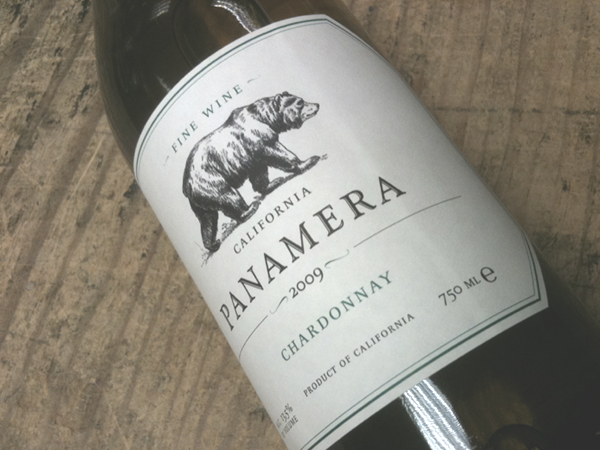 A tasteful wine is also found along the road. In Napa Valley they produce the Panamera - both red and white and also in a very tasteful Grand Vin edition.